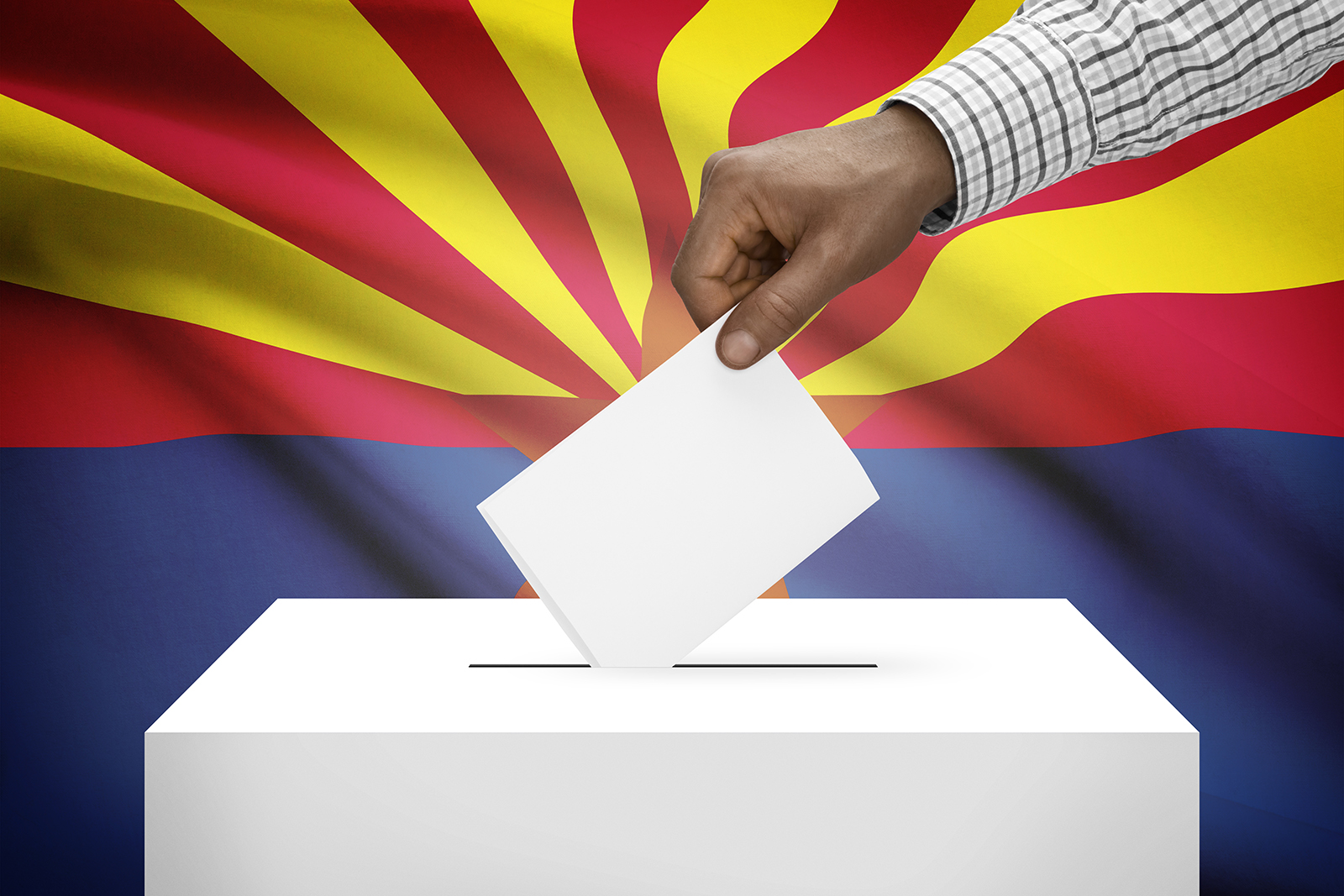 VIEW FIRST HALF OF SURVEY

Open Primaries is a movement of diverse Americans who believe in a simple, yet radical idea: no American should be required to join a political party to exercise his or her right to vote.

The sample selection process for this study was a representative random sample of registered Latino voters using a nth sample selection process including both landlines and cell phones across the Arizona database of registered voters.  The process for selecting Latino registered voters from these voter files is extremely accurate. The respondents were interviewed by professionally trained bi-lingual interviewers and were provided with language of choice interviewing either to have the survey conducted in English or Spanish. This study has a margin of error of +/- 2.5% at a 95% level of confidence.

Latino Voter Perceptions of the Political Landscape in Arizona

Would you support changes to our election system that would foster elected officials being more loyal and accountable to the voters?

Do you think we need new strategies and new ways for empowerment?

Latinos should not be exclusively loyal to any political party, but force politicians from all parties to pay attention to the issues facing the Latino community and then deliver on what they promise. Do you agree or disagree with this statement?

There is a proposal being considered to change Arizona’s election system to a single primary election in which all candidates compete on the same ballot and all voters get to participate- Democrats, Republicans, and Independents. The two candidates, regardless of party affiliation, who receive the most votes in the primary go on to the general election. This “Top Two” initiative would ensure that all candidates and all voters, regardless of party affiliation, can participate in the primary round.

Would you support or oppose this initiative?

Would you be more or less likely to vote for a local legislative or Congressional candidate if you know they supported making Arizona elections nonpartisan and allowing all voters to participate in all rounds of voting?

If the proposal to make primary elections in Arizona non-partisan, were on the ballot in November 2016, would you be more likely or less likely to vote in that election?

Profile of the Arizona Latino Voter

What is the highest level of education that you have completed?

What is your total annual household income before taxes?

How long have you lived in Arizona?

Do you consider yourself to be conservative, moderate, or liberal?