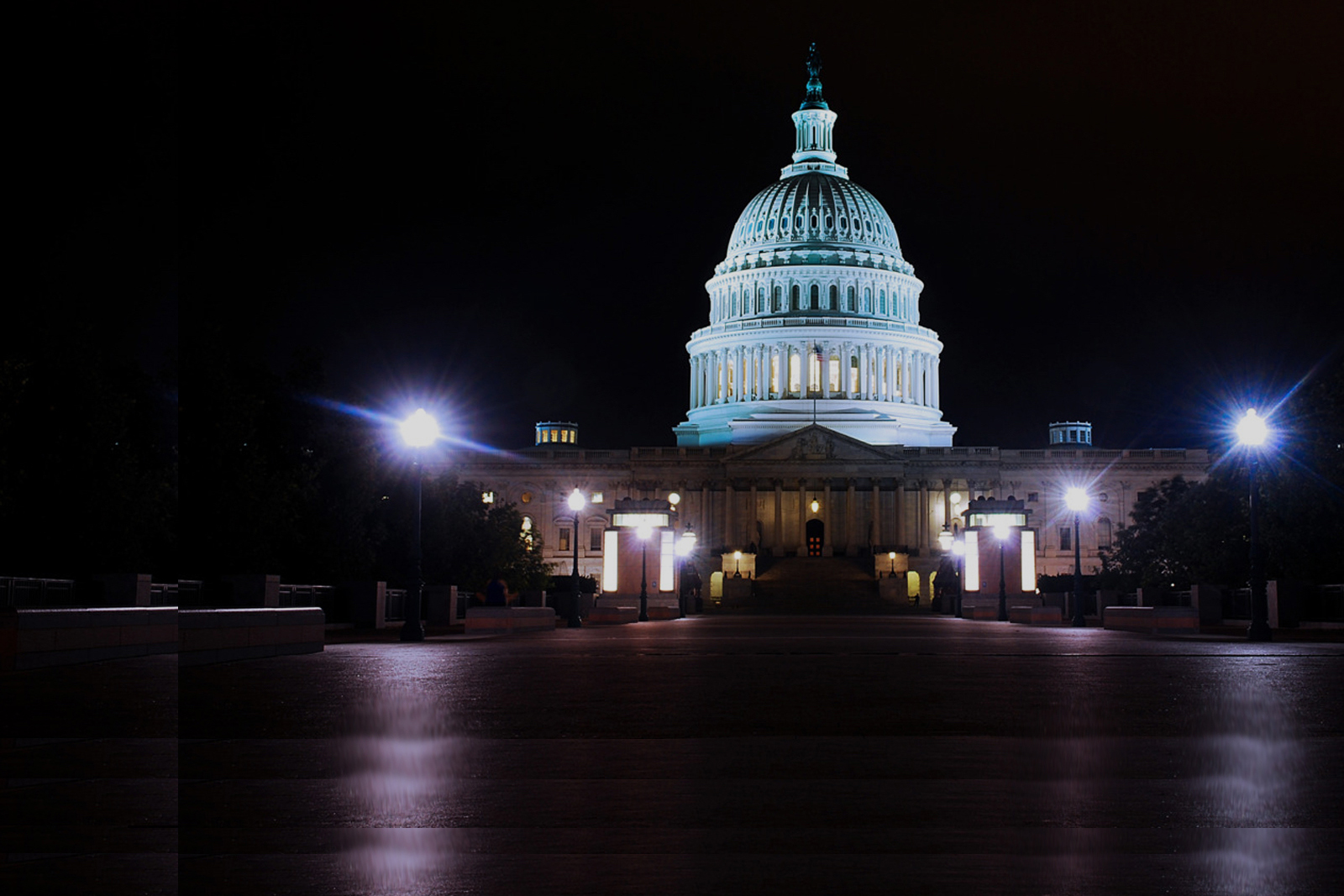 Support the Open Our Democracy Act

U.S. Congressman John Delaney (MD-6) recently reintroduced the Open Our Democracy Act. If passed, the bill would enact Top Two nonpartisan primaries for all congressional elections in the United States. The bill would also make Election Day a national holiday and would require the Comptroller General (GAO) to study the feasibility and desirability of enacting national standards and criteria for congressional redistricting.

Closed partisan primaries exclude millions of independent voters and contribute to the toxic partisanship in Washington and every state capital. The time has come to significantly reform our primary system so that the voters, not the parties, have the power. The Open Our Democracy Act is an important piece of legislation and deserves our support!

Please take a moment and send a letter to your U.S. Representatives in support of this bill. After you have sent them this e-mail, give them a call or write them a personal letter and then let us know how you can help build local support for this national campaign by sending an e-mail to:  [email protected]