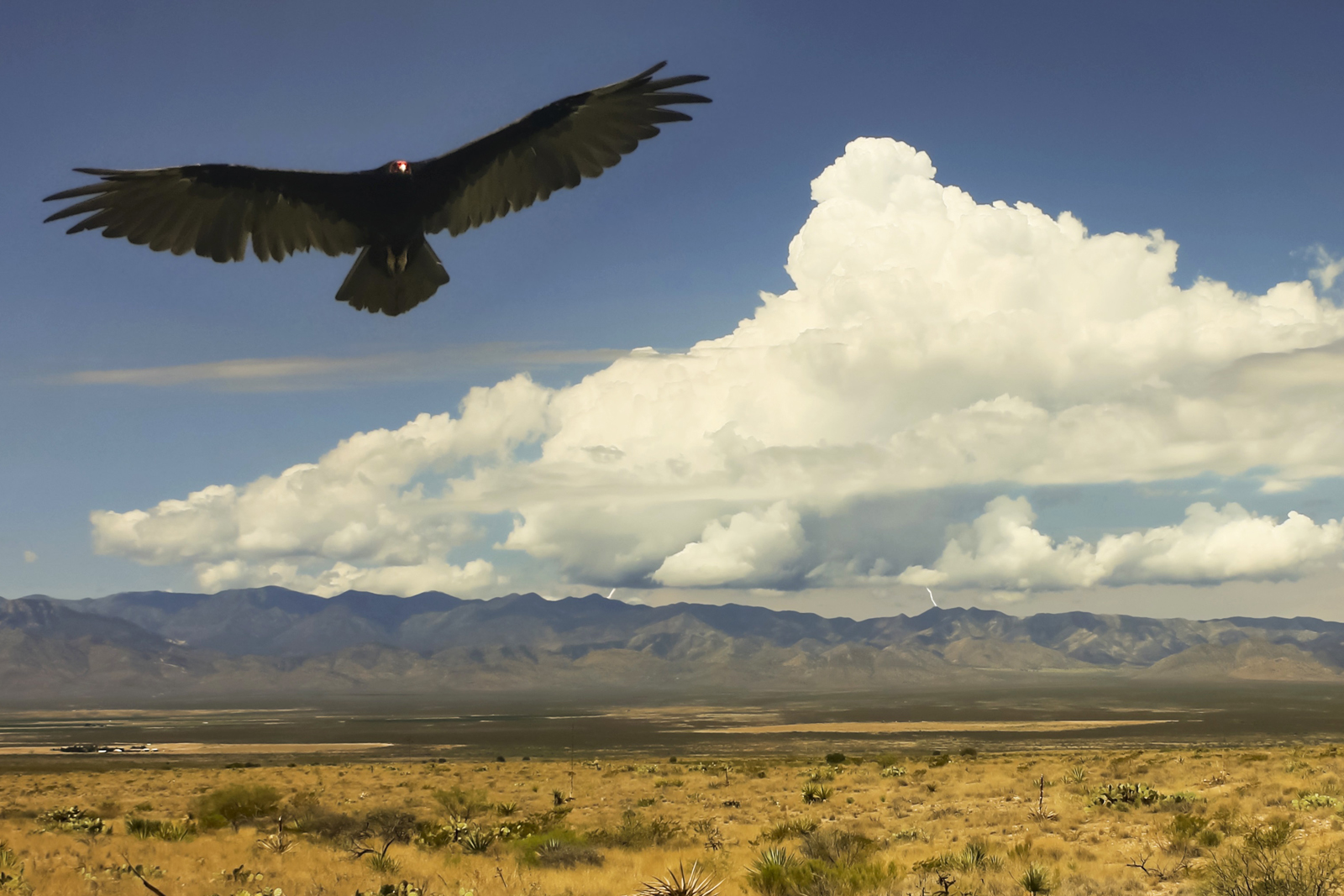 This article was originally published in the Arizona Republic.

They continued with, "Governments...deriving their just powers from the consent of the governed," and "whenever any Form of Government becomes destructive of these ends, it is the Right of the People to alter or to abolish it..."

"To Alter or Abolish it..." Our founding fathers challenged to the status quo asking two key questions about the Monarchy: "Is it working?" and "Is it fair?" These two questions, Americans across the country are asking today about the Partisan System.

Disdain for the partisan process is evident as large numbers of regular Americans are abandoning the two political parties and registering as nonpartisan, independent, or unaffiliated.

Dislike for political parties is nothing new. President George Washington warned against them in his farewell address stating, "However [political parties] may now and then answer popular ends, they are likely in the course of time and things, to become potent engines, by which cunning, ambitious and unprincipled men will be enabled to subvert the power of the people and to usurp for themselves the reins of government, destroying afterwards the very engines which have lifted them to unjust dominion."

Washington's warnings have become reality. The partisan system is not working.

Satisfaction with Congress is at an all time low while candidates from both parties drive towards the ideological fringes. A Wall Street Journal / NBC News poll last summer found that despite the steady pace of hiring, 76 percent of adults lack confidence that their children's generation will have a better life than they do — an all-time high.

The only issue ranked higher than the economy as a major problem in a recent Gallup poll, was the lack of leadership. It also showed the partisan system was failing on immigration, education and healthcare.

The failure is the most evident when it comes to debt and deficit. A $17 trillion debt eventually will result in the need to raise the yield to attract new investors. This will reduce tax revenue and thus other governmental services.

American corporations, viewed as riskier, will face increased cost to borrow which will increase costs for goods and result in inflation. The net worth of homeowners will decrease as cost of borrowing money to purchase a home increases. The American People are right. If nothing changes, our future generations will experience a lower standard of living. Is that working?

To solve this problem, pragmatic Democrats should support entitlement reform to ensure the sustainability of programs they claim to hold dear. Fiscally responsible Republicans should want to support reform to restore the good faith and credit of the United States. Leaders in both political parties understand this, but it doesn't change anything. Is that working?

In a partisan environment all that matters is who has a majority and who wants the majority. Compromise is avoided to protect partisan causes. So Democrats oppose entitlement reform and Republicans refuse to raise the debt ceiling, resulting in the possibility of defaulting on the national debt. Meanwhile, we're facing an impending crisis of defaulting on the federal debt, which would create a crisis as big as the hyper inflationary period prior to World War II. Is that working?

This isn't just a national issue. Arizona has also been ravaged by partisan politics. Our partisan process elected Evan Mecham, we grew our state budget to unsustainable levels at the height of the housing bubble, passed SB 1070 (tough immigration measures), narrowly avoided the SB 1062 (religious freedom and denial of service to gays) embarrassment, and defunded education.

In the past few years, our Legislature considered bills that look like secession movements, questioned the right of the Supreme Court to interpret laws, and opposed higher educational standards. Is that working?

It is because many of our elected officials are elected in primaries where less than 5 percent of the public vote in either primary. Stacked districts eliminate any real competition in the general election. So these politicians never really face a majority of the public. If they did, they could not sustain these extreme views. Is that fair?

Out of 435 elected members of Congress, only about 35 districts have real competition in the general election because of gerrymandering. That means in the overwhelming majority of districts; a small minority of people has control over the direction of the United States. Is that fair?

The majority of voters, not registered in a party, have less voting rights than those who are in a party. Nonpartisan voters have to re-register every election to receive an early ballot in a primary. Nonpartisan candidates must collect 10 times as many signatures for the same office as their partisan counterparts. Is that fair? 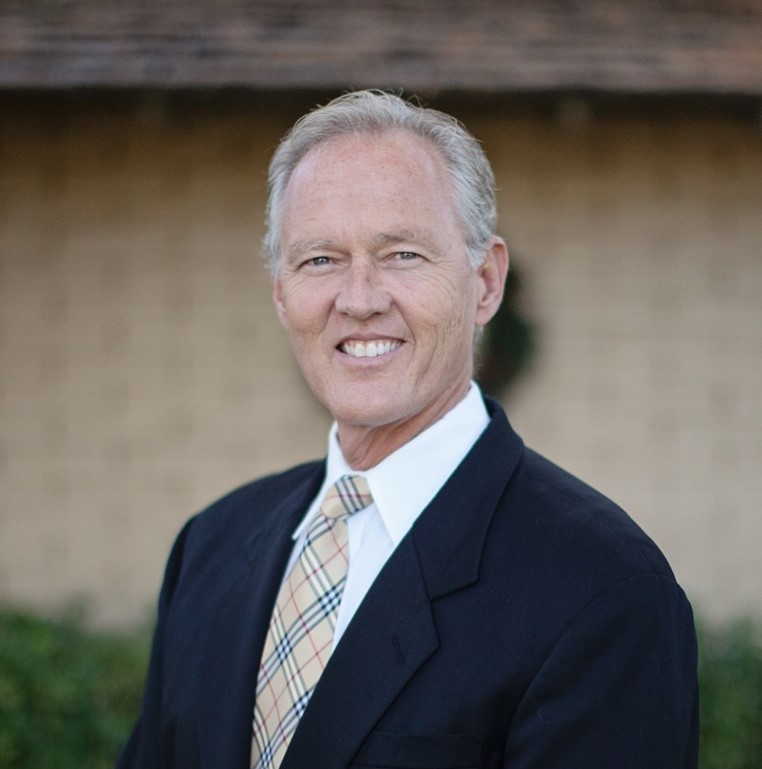 The most insulting of all is that the parties take taxpayer dollars from independents and nonpartisan voters to fund their primary elections and are pursuing efforts to not allow them to vote in it. Is that fair?

This partisan system is destined to fail. Our founders called those men who advocated for such a system where the few controlled the many "tyrants."

Arizona needs a system that will grant the right of every voter to vote in every election. In 2016 the supporters of the nonpartisan movement will propose just such a measure designed to pull people together as opposed to split them apart.

Throughout the country, the Nonpartisan Movement will continue to pursue nonpartisan primary reform. It's our only hope of keeping our republic.

Paul Johnson, former mayor of Phoenix, is CEO of Redirect Health and chairman of The Nonpartisan Movement's 501c4 in Arizona: the Open Nonpartisan Elections Committee.