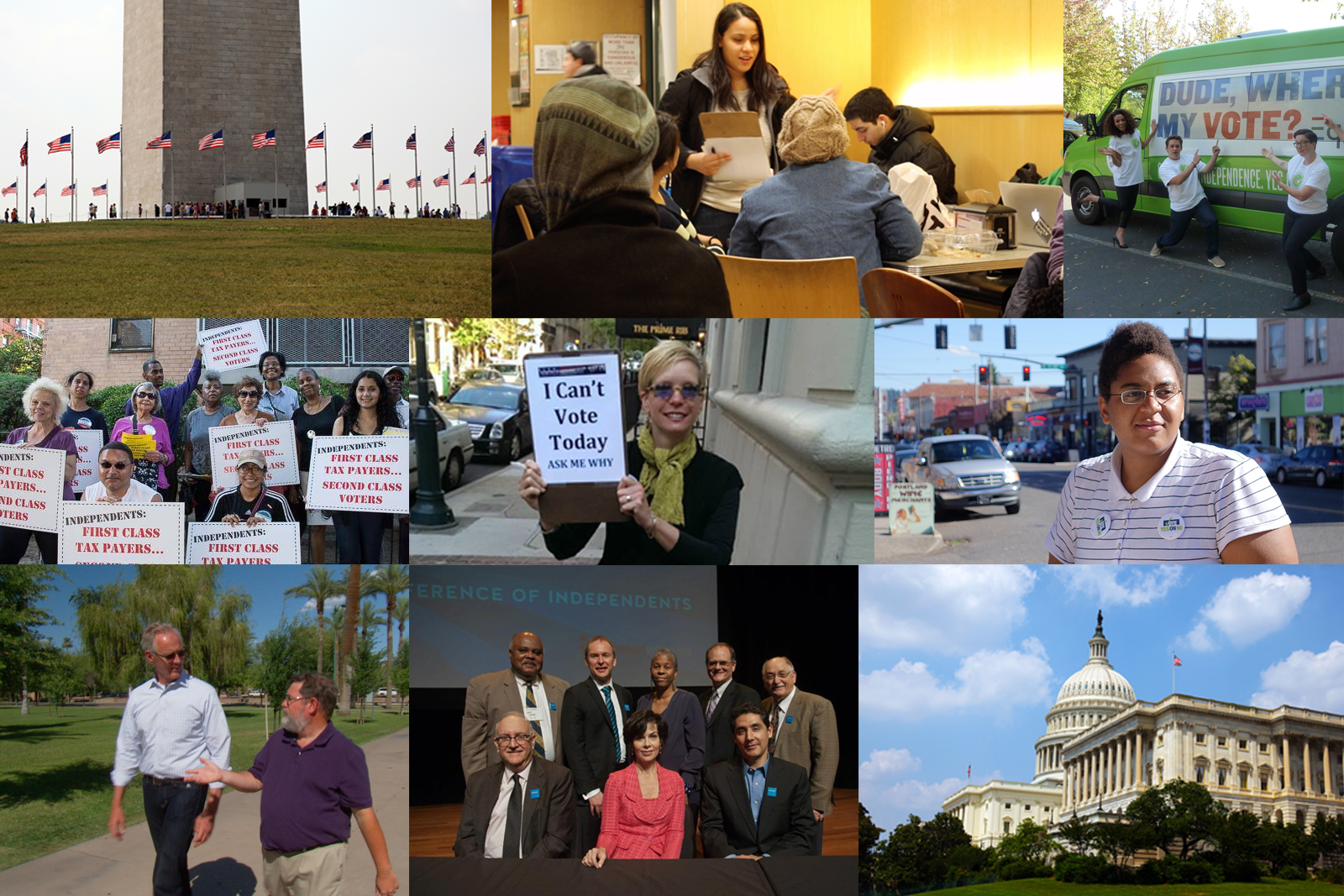 Learn more about the national movement for Open Primaries

No American should be required to join a political party to exercise their right to vote! 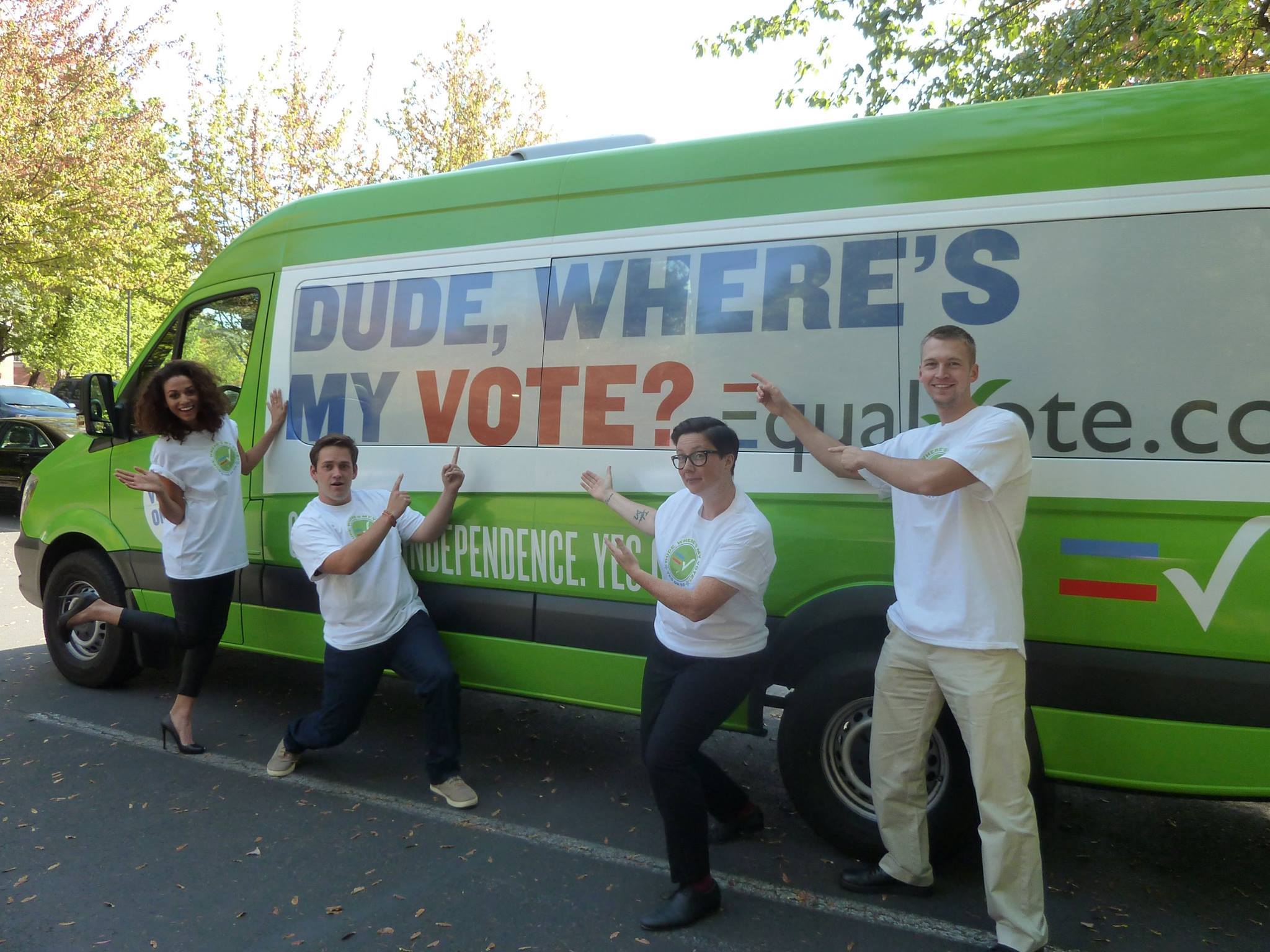 Open Primaries Arizona is part of the national movement for open, nonpartisan primaries.

Open Primaries is a movement of diverse Americans who believe in a simple, yet radical idea: no American should be required to join a political party to exercise their right to vote.

During the 1920's, partisan primary elections were enacted to curb the power of party bosses and bring voters into the process of selecting party nominees. Today, 40% of voters do not wish to enroll in a political party, and closed primaries bar them from voting.

Closed primaries also make it more difficult for new coalitions to form and for Americans--both voters and elected officials--to come together across ideological lines.

Open Primaries' commitment is to public education and to leading legal, legislative and direct ballot initiative campaigns to enact and protect open primaries.