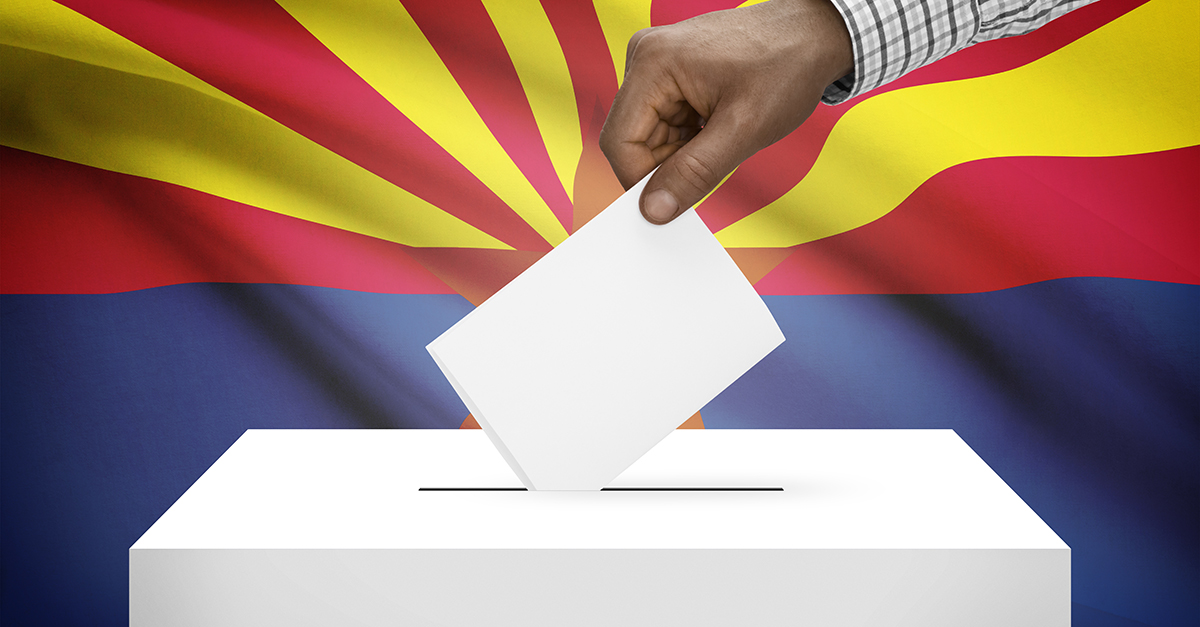 Help us get the word out! 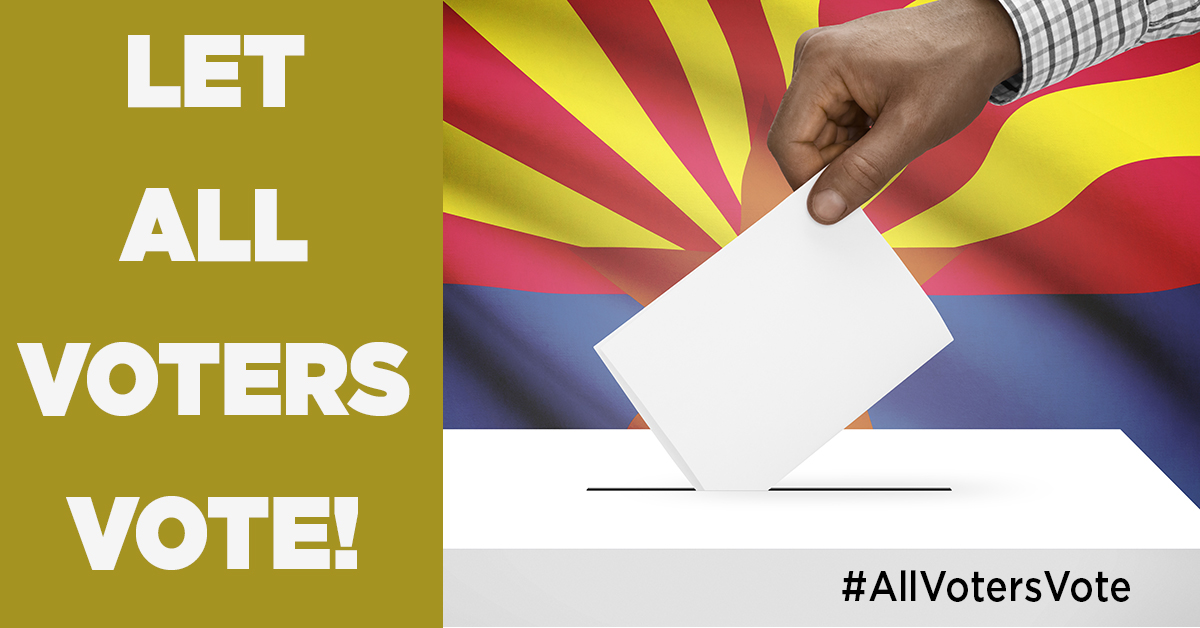 We need your help to get the word out. Once you've sent a letter to the Arizona party representatives asking them to open the 2016 Presidential Preference Primary to independent voters, ask your social media networks to do the same.

Sure you can vote? 37 percent of #Arizonans cannot! @AZDemParty @AZGOP open the presidential primary! http://p2a.co/RcSzsSQ #AllVotersVote

ARIZONA ACTION ALERT: 37% of Independent voters are locked out of the 2016 Presidential Primaries. Send an email to the chairs of the Democratic and Republican parties and tell them to let #AllVotersVote. http://p2a.co/RcSzsSQ

Arizona Independents are locked out! Tell the Democratic and Republican parties to open the 2016 presidential primaries to independents so that all voters have an equal say in electing our next leader. #AllVotersVote. http://p2a.co/RcSzsSQ