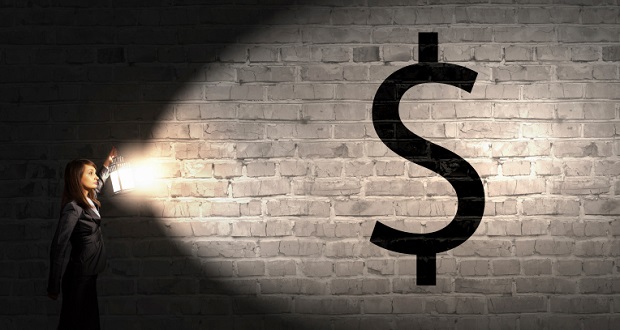 Advocates of two proposed amendments to the Arizona Constitution that would dramatically change the face of elections in Arizona have officially joined forces and are preparing to launch their campaign for 2016.

The Open and Honest Coalition, as the group is called, filed campaign committees for two proposed ballot measures with the Secretary of State’s Office and expect to unveil their proposed ballot language within the next two weeks. One would require disclosure of “dark money” spending in elections, while the other would create a “top-two” primary election system.

In a press statement, the coalition said its proposed reforms are “driven by the fundamental premise that Arizona voters have the right to know who is contributing large amounts of money to influence elections and the right to participate equally in all elections.”

“I have been asking a lot of people if they believe the system is working and if they are happy with the result. The answer to both questions time and again has been a resounding no. It is clear that divisive and discriminatory elections driven by millions in undisclosed and unaccountable money are the root of many of our problems,” former Phoenix Mayor Paul Johnson, a co-chair of the coalition, said in the written statement.

Open and Honest Disclosure would require independent expenditure committees to disclose the original source of any contribution of more than $10,000. Its aim is to reveal the source of dark money spending, a term applied to anonymous campaign spending that has proliferated in the years since the U.S. Supreme Court’s landmark decision in Citizens United v. Federal Election Commission. The coalition said more than $15 million in dark money was spent in Arizona’s 2014 election.

The other measure, Open and Honest Elections, is a successor to a failed 2012 ballot measure that sought to create a top-two primary system, in which all candidates for an elected office would appear on the same primary election ballot, regardless of party affiliation, and the top two vote-getters would advance to the general election. The measure will also equalize the rules for independent candidates, who face higher burdens in getting onto the ballot than those from recognized parties such as Democrats and Republicans.

Lobbyist and consultant Chuck Coughlin, a co-chair of the coalition, said the Open and Honest Elections measure will be substantially different than the 2012 proposition, which suffered a two-to-one drubbing at the polls. He said most details would not be made available until the measures are officially submitted to the Secretary of State’s Office, but said one notable change will be that election officials can cite candidates’ party affiliation on the ballot. The lack of party identifiers was a major source of criticism from opponents in the 2012 campaign.

While the two can’t merge as a single ballot measure or run under a unified campaign committee, there are other ways in which they can cooperate, and Coughlin said they will “work in tandem.” He said the coalition is asking supporters to give identical contributions to each. The coalition already has $5 million in fundraising commitments, he said, and hopes to raise $13 million.

The two campaigns plan to cooperate in their signature-gathering efforts. Proposed constitutional amendments need 225,963 valid signatures to get on the ballot, and Coughlin said the coalition hopes to collect about 750,000 combined signatures for the two measures.

Furthermore, the two campaigns will coordinate their messaging and marketing. Coughlin said both proposals poll better when packaged together.

“We will have similar messaging on both campaigns. We think they work in tandem with one another,” he said.

The Arizona Republican Party, a fierce opponent of the 2012 top-two measure, has already begun planning its opposition to the 2016 version. Party Chairman Robert Graham formed his Committee to Oppose Election Schemes in December to fight the proposition, and in October the party filed a complaint with the Secretary of State’s Office alleging campaign finance violations.

Arizona Republican Party spokesman Tim Sifert said the state GOP was committed to fighting the top-two measure, but didn’t yet have a position on the dark money disclosure proposal.